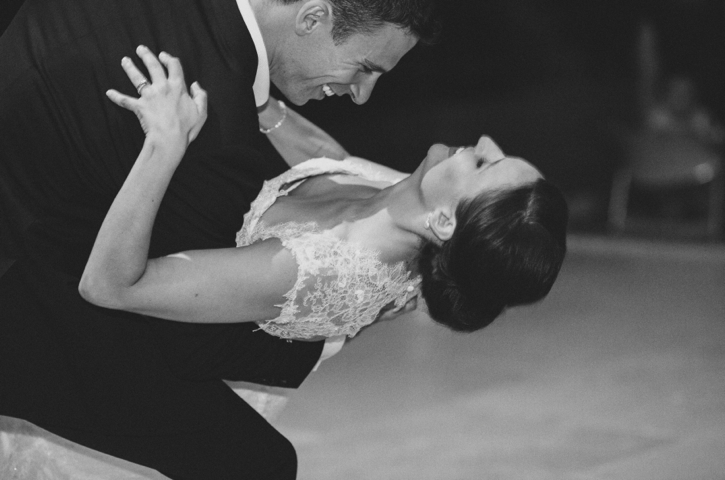 When it comes to including traditions in your wedding there really are no rules. There is still the exception of weddings that include cultural or religious significance, but more often than not, couples these days also opt for a more modern western celebration.

When discussing wedding plans with our couples we broach the topic of wedding traditions and whether they would like to include any. We are big believers in encouraging our couples to design their wedding to best reflect who they are. Although we do love traditions, we also love to see more of what uniquely celebrates our clients as a newly married couple.

Many people don’t know why we gather around to watch a couple kiss, or why a bride has bridesmaids. So why don’t we take a look at where these traditions come from? For alternative and more modern symbolic gestures during your ceremony you can also look at our blog post here.

The Kiss
According to tradition, the kiss at the end of ceremony is more than a photo opportunity. It was established as a ritual equal to the signing of the life-long binding contract during early Roman times.

Although the kiss is not a requirement of the ceremony, most regard the gesture as a joyful celebration to the start of the marriage.  An ancient tradition of clinking the glasses would scare the devil away and the couple could kiss in his absence. This then became the most traditional way guests entice the new couple to kiss is by clinking their glasses.

Wearing A Veil
In many different cultures it is believed that the bride needs to be protected from evil forces as she is vulnerable and exposed. The custom of wearing a veil started in old Rome where brides had their heads covered to protect themselves from evil spirits.

Tasty Wedding Cakes
Traditionally, wedding cakes were made to bring good luck to all guests and the couple. One of the first traditions began in Ancient Rome where bread was broken over the bride’s head to bring good fortune to the couple. During Medieval England, cakes were stacked as high as possible for the bride and groom to kiss over. If the couple successfully kissed over the stack they were guaranteed a prosperous life together.

During the mid-17th century to the beginning of the 19th century, the “bride’s pie” was served at most weddings. Guests were expected to have a piece out of politeness. The Bride’s pie eventually developed into the bride’s cake. At this point the dessert was no longer in the form of a pie and was much sweeter as sugar became more readily available. Traditionally the cake was a plum or fruit cake as it was a sign of fertility and prosperity. This was popular because the men wanted to have plenty of children. The bride’s cake eventually developed into the modern wedding cake that we know today.

Pretty Wedding Rings
It is suggested that the first examples of wedding rings were found in ancient Egypt. Relics dating back as far as 3,000 years ago, show us evidence of braided rings of hemp or reeds being exchanged among a wedded couple.The circle is viewed as a symbol of eternity, and the ring signified the never-ending love that was shared between the couple. The Egyptians believe that wearing the wedding ring on the ring finger of the left hand was significant as it was believed that it had a special vein that was connected directly to the heart. Diamonds set in gold or silver became popular as wedding rings among wealthy Venetians toward the end of the fifteenth century, this style of ring became popular and quickly spread.

Lovely Bridesmaids Dresses
Believe it or not, the earliest tradition in bridesmaid fashion involved dressing the bridesmaids exactly the same as the bride. By doing this any troublesome spirits in the area were said to become confused.

In Victorian times it started to shift with the bridesmaids still wearing white dresses but they had a shorter veil. When the superstitions surrounding evil spirits subsided and coloured clothing dyes became more available, bridesmaids started wearing completely different dresses. This ensured that the bride would be the best-looking girl in the church.

We hope you found this as interesting as we did. There are many more traditions,too many to cover in one blog post. As you plan your day, we encourage you to look into the origins of the traditions we have in today’s wedding cultures! 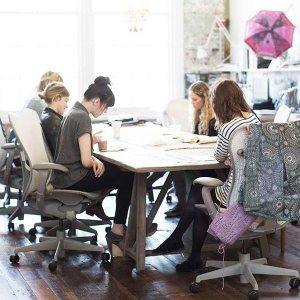 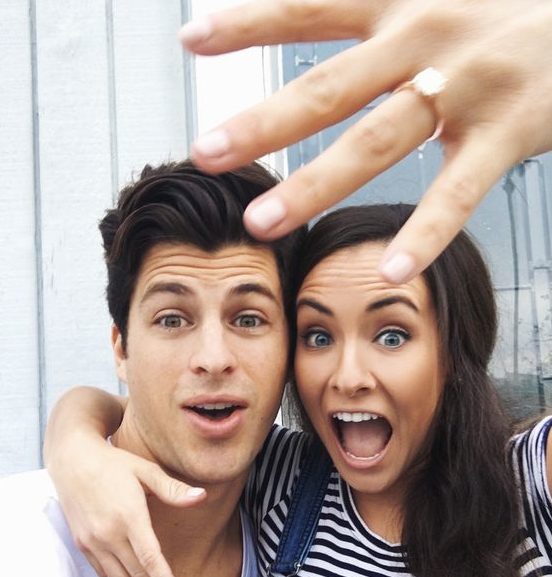 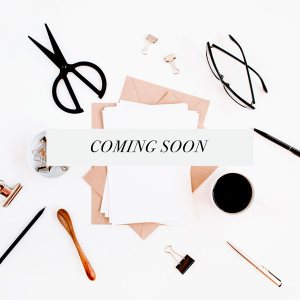